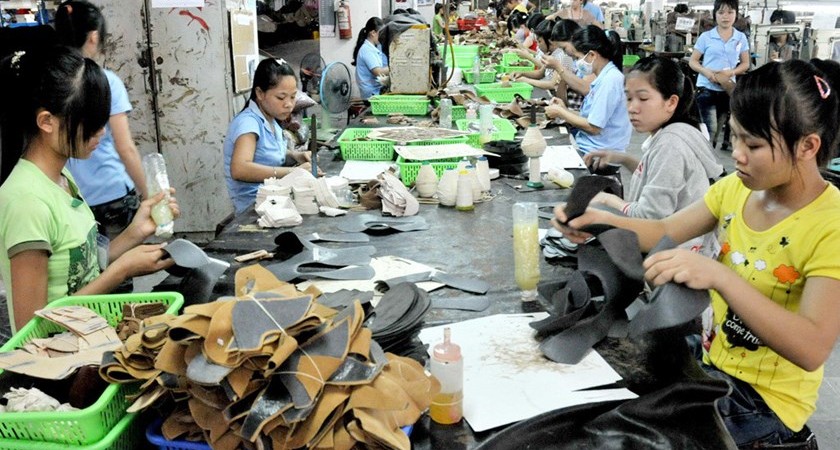 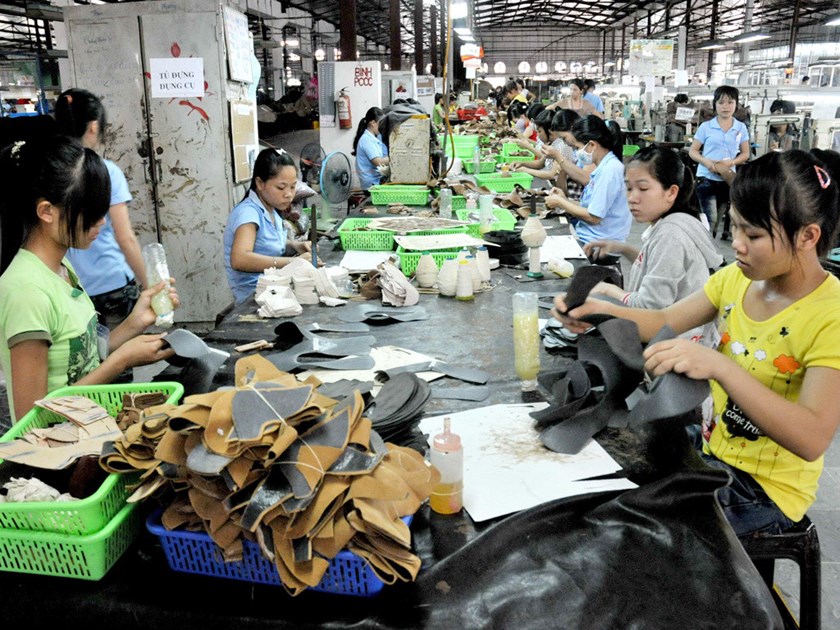 While the expected growth will rely on free trade agreements Vietnam has recently signed with other countries, local businesses will pay more attention to the US, Nguyen Duc Thuan, chairman of Vietnam Leather, Footwear and Handbag Association, told the website.
Last year, the US for the first time replaced the EU to become the biggest market of Vietnamese leather products with sales of nearly $5 billion, he said.
Yet the EU will remain a major market for Vietnamese exporters, whose products are set to enjoy low duties when a trade agreement between Vietnam and the EU takes effect possibly in 2018, he said. The duties will be completely lifted seven years after that, according to the deal.
Vietnam’s leather shipment value was nearly $15 billion last year, up more than 16 percent year on year, the news website reported. Footwear accounted for 80 percent of the total value, while the rest came from the shipments of handbags, backpacks and suitcases.