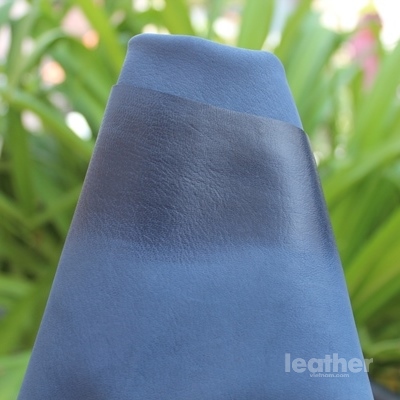 ASEAN is the leading economic partner of Vietnam and the country’s export of goods to ASEAN is growing.
Vietnam has exported US$ 15.3 billion worth of goods to ASEAN in the first ten months of this year, according to the statistics figures of the General Department of Customs.
Malaysia was leading in the list of the country’s major export markets in ASEAN with the export turnover of over $ 3 billion, accounted for 19.9 per cent of the total. It was followed by Singapore with $ 2.8 billion, and Thailand with $ 2.7 billion.
Vietnam’s export of goods to ASEAN in October and the first 10 months of 2015 – Unit: US$ – Source: The General Department of Customs
Market

In the first nine months of this year, the bilateral trade exchange between Vietnam and ASEAN reached $ 31.3 billion. Of the figure, Vietnamese enterprises exported $ 13.7 billion worth of goods to and imported nearly $ 17.6 billion worth of goods from ASEAN.
At present, ASEAN is the third biggest export market of Vietnam after the U.S and EU and the third biggest import market after China and South Korea.
By the end of June, ASEAN has 2,632 FDI projects in Vietnam with the total registered capital of $ 54.6 billion.
K.Cuc
Source: Asem – VITIC/Bao Cong Thuong